Live on the Grid

Considering Grid is named after our city’s historic grid structure, it’s safe to say the Grid apartments Indianapolis pride runs deep. The downtown area is the cultural heart of Indianapolis, and despite rapid outward expansion, it’s among the strongest areas of civic pride and cultural connection. Located on Washington Street, Grid’s home has been a historic highlight throughout the years and today, being just outside the Market East District, remains at the heartbeat of downtown life. Even if you were considering Mass Ave apartments or other Indianapolis apartments, Grid’s proximity to so much of what the city and local surround neighborhoods like Locker or Fountain Square may change your mind.

Downtown Indy has experienced incredible growth from being named one of the most exciting food cities to watch to a tech job hub force to be reckoned with and Grid is where it all happens. Start your days with coffee or breakfast just a block away at Public Greens by Patachou. Grab groceries across the street at Whole Foods or City Market’s seasonal farmer’s market. Grab a locally brewed beer at nearby Metazoa and Sun King Brewery or a craft cocktail almost anywhere along Mass Ave. Finish the day and head to a Pacer’s game at Banker’s Life or a Colt’s game at Lucas Oil. No matter your vibe, downtown Indy has something to offer everyone and Grid, is in the heart of it all. 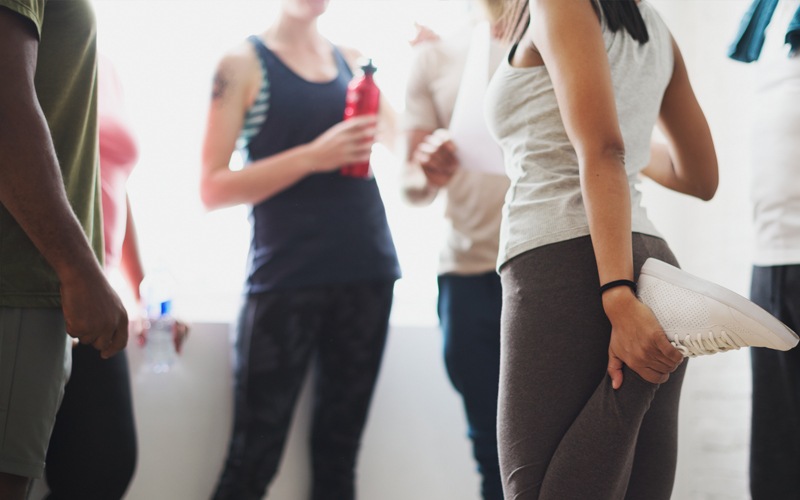 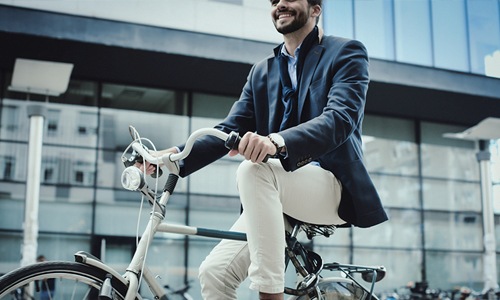